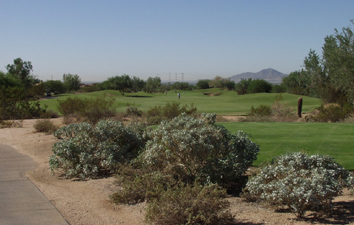 Pro Golfer Quotes recognizes some other talented and influential players from the world of Professional Golf who didn't get their own pages on our site.

You don't actually have to ever have played the game to offer up a great golf quote, but as this page attests - it sure does help!! Gems from Byron Nelson, Gary Player, Greg Norman, and dozens more are all gathered here for you to enjoy.

All quotes are listed alphabetically by the author's name so can more easily find your favorites.

Thanks for visiting this page of Pro Golfer Quotes

Return to The Top of Pro Golfer Quotes