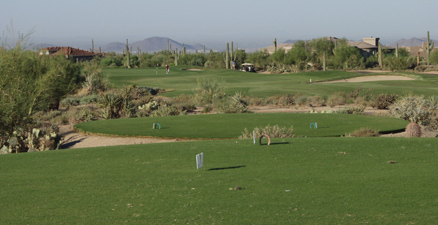 Writers Golf Quotes is where you'll find some great quotes from the many gifted and talented Writers and Authors who have had something witty to say about our favorite game.

Some of these people have actually played the game, while others never even picked up a club - but thay have all had something to add to this page.

The quotes are listed alphabetical by the Author's name so you can more easily find your favorites.

Thanks or visiting this page of Writers Golf Quotes

Return to The Top of Writers Golf Quotes 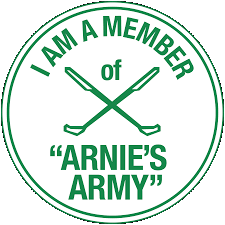 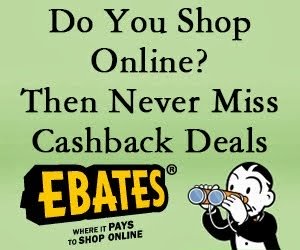 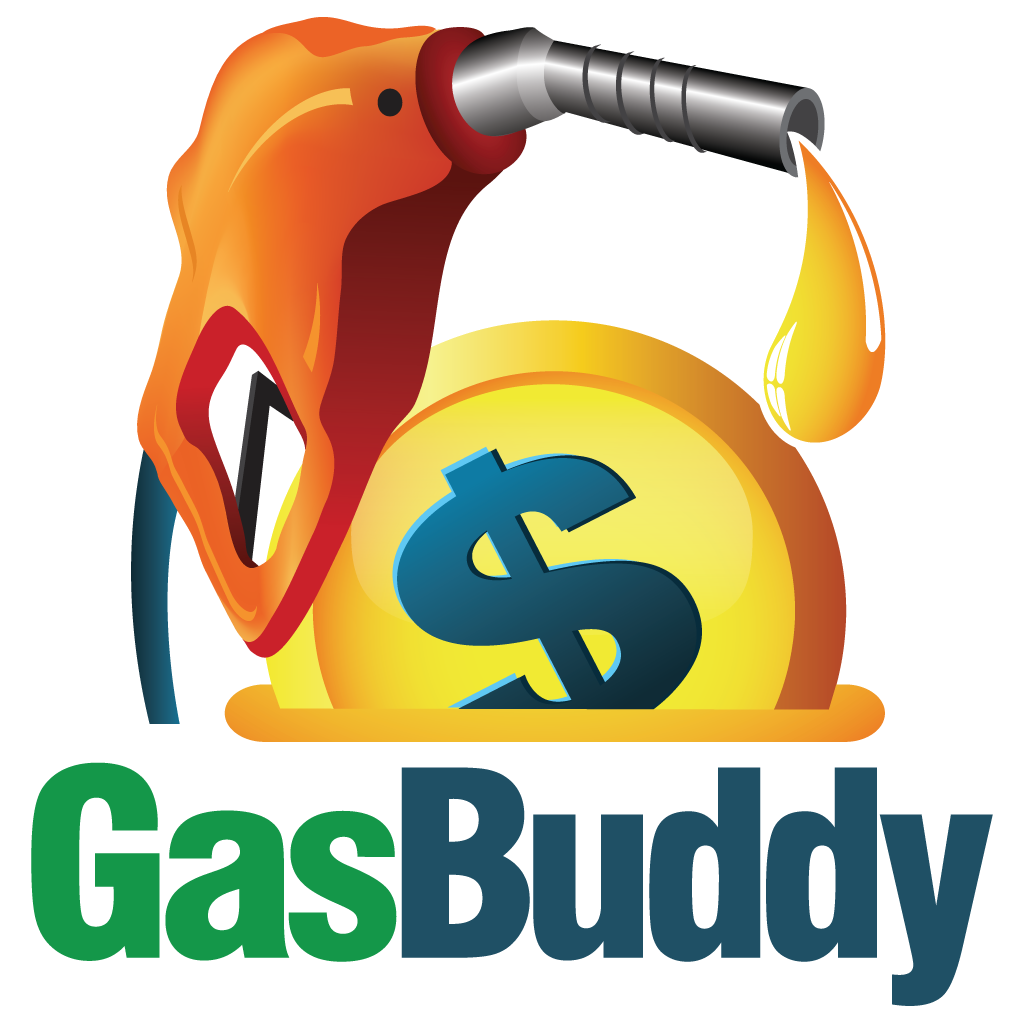 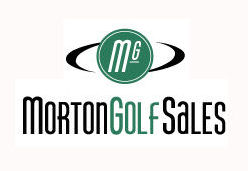